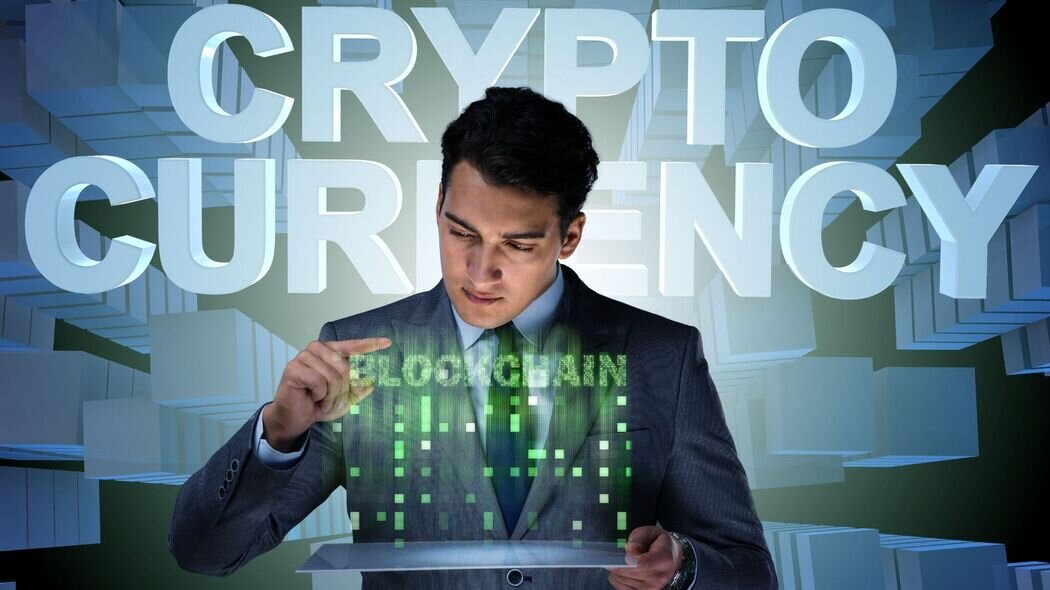 In the world of cryptocurrency, there are many different options to choose from. With so many different coins and tokens available, it can be hard to know where to start. However, there are a few coins that stand out from the crowd and have the potential to make you a millionaire. In this guide, we will take a look at three of these coins – Uniglo, Ethereum Classic and Ravencoin.

Uniglo is the key to wealth preservation. This new social currency returns to the core economic concepts that give currency value while leveraging the programmability of blockchain. Value backing, like the ancient gold standard, offers money intrinsic value; yet, the dollar’s genuine value has drastically dropped as a result of decades of expansionary government policy.

GLO is backed by the Uniglo Vault’s assets, which include a variety of digital, physical, and NFT assets. These purchases are made feasible by buy and sell taxes, with the Vault acting as a managed fund; assets that have done well are sold, and profits are reinvested. Investors are exposed to a diverse range of securities by keeping assets, and GLO always has a natural floor price. GLO is a fantastic long-term hold because it is designed to appreciate.

Ethereum Classic, a hard fork of Ethereum, was launched in July 2016. As a smart contract network, its principal job is to host and enable decentralized apps. ETC is its native token.

Since its inception, Ethereum Classic has strived to distinguish itself from Ethereum, and the two networks’ technical roadmaps have become increasingly diverse.

The upcoming Ethereum merger has piqued the interest of the whole cryptocurrency industry. The event that would see the world’s largest smart contract platform transition from a proof-of-work consensus to a proof-of-stake consensus benefited Ethereum Classic’s price early on. On August 14, the coin reached a four-month high of $41.41.

Ravencoin is a hard fork of the Bitcoin code that debuted in 2018. The effort, however, tried to improve Bitcoin’s structure, resulting in many variations between the two chains.

Ravencoin was created as an open-source project with a decentralized development community, and it had a “fair launch” without an initial coin offering. They also didn’t pre-mine, have a pre-sale or implement any master nodes.

Ravencoin has recently become one of the most talked-about projects as the Ethereum merger approaches. The project provides Bitcoin (mining) and Ethereum network token issuing features.