An under-pressure cryptocurrency trading platform says it has secured financing and is aiming to resume retail trading later this week.

BitPrime paused its operations last week, blaming what it calls a perfect storm of a fall in business, rising costs and volatile markets.

But its chief executive Ross Carter-Brown said it now had hundreds of thousand of dollars in finance from people in the crypto community and even from competitors.

The company was also ready for over-the counter trading, but was waiting to get its ducks in a row first and would re-launch its retail trade first, he said.

“[We’re] wanting to make sure that we have adequate capitalisation in place so that we can ensure that we don’t end up in the same situation again weeks down the track. That applies too to our consumer segment.

“We’ve just got to make a few technical changes there but it’s almost ready to go so the plan is to go live later this week.”

Carter-Brown said he did not have an exact time or date for the resumption of trade.

BitPrime also was not saying exactly how much it had raised or which competitors came to the rescue.

In the meantime, the company has announced a new “BitPrime Supporter Initiative” to allow the cryptocurrency community to support the company and take a role in its governance.

The support will be divided into donation tiers, with rewards depending on the level of financial contribution, Carter-Brown said.

“It’s an avenue for a lot of the expression of support that we’ve received from our customers, the wider cryptocurrency community.

“They can contribute either services in kind or donate some crypto or things like that, in exchange for a range of rewards.”


A leading local crypto currency trading platform, BitPrime, says a "perfect storm" has hit its finances, forcing it to put a halt on operations.

The private information of 24 New Zealanders registered with a now defunct cryptocurrency trading site has been found on the dark web. 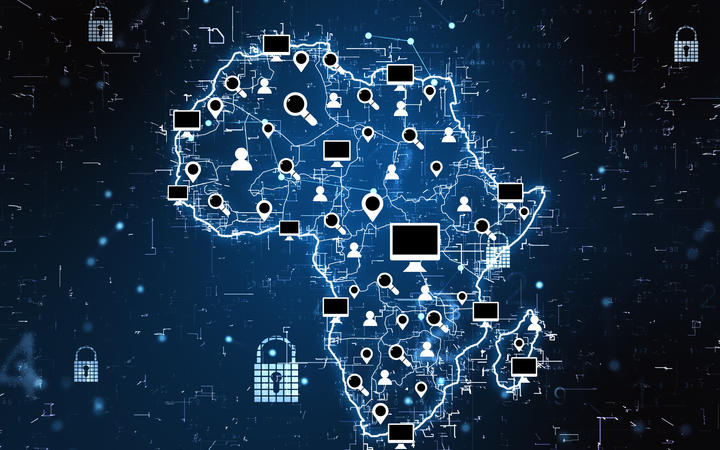 About 5000 driver licences, passports and other data held by AlphaEx, which wound up in August last year, have been published online.

Cyber support charity IDCARE has not been able to get hold of AlphaEx or any of the affected New Zealanders.

“What happens sometimes is individuals that own these companies just abandon the site and the site still continues to harvest information or to register individuals who think that they’re still working.

“And because they’ve abandoned the site, then obviously the security is not that great anymore, or the updates are no longer in place and people find backdoors or back ways to access that information which is probably what has occurred here.”

Privacy breaches were more likely to happen for firms that were no longer operational, he said.

“When a company goes down or into insolvency and they give up, they don’t really care about any further consequences.

“And even though the front door, saying, we’re no longer in business, what occurs is the mess that’s left in the back … because people’s data is there.”

The Office of the Privacy Commissioner encourages New Zealanders who may have been affected to contact IDCARE as soon as possible, and to visit www.privacy.org.nz for further information and resources on privacy rights and responsibilities in New Zealand.